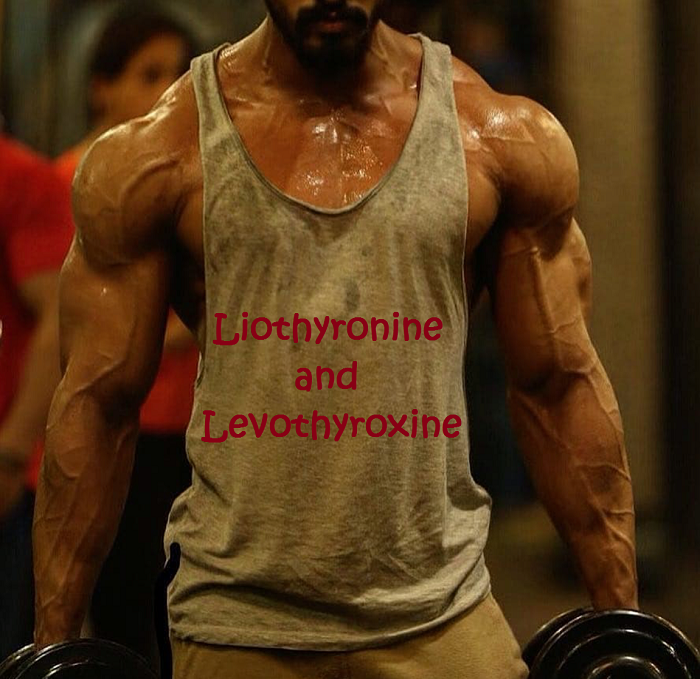 They are both used to increase levels of thyroid hormone and therefore, they are both having similar action. Nonetheless, there are still some differences between the 2 compounds. 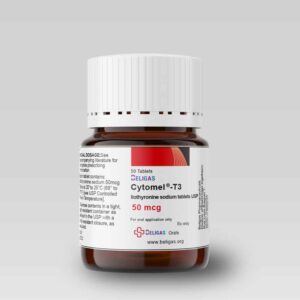 The biggest similarity between these 2 synthetic forms of thyroid hormone is that they are both used for treating thyroid hormone deficiencies known as hypothyroidism even including the severe version that is known as myxedema coma.

Both of them are having similar mechanism of action, both Liothyronine and Levothyroxine are expected to offer similar results in terms of both positive benefits and negative side effects too (which are related to those of hyperthyroidism – high thyroid levels).

In the end, is pretty clear that both of these compounds Liothyronine and Levothyroxine (T3 and T4) are compared to each other, and as mentioned, they can be used together as well.

Taken in consideration that there are so many similarities, you may be wondering if there are some differences at all. Well, yes there are and there are quite a lot of them. For example, a lot of the effects of Levothyroxine is following the conversion to Liothyronine.

In short, a good amount of Levothyroxine is going to be converted in Liothyronine in the body because T4 converts in T3.

This is the reason why some people may be offered Liothyronine alone or Levothyroxine alone.

Another huge difference is that Liothyronine T3 is much more rapidly metabolized and is having a more rapid effect too.

Plus to that, people who used both compounds suggest that Liothyronine is more powerful than Levothyroxine. Being a more powerful product, is pretty obvious that it could offer more positive benefits but in the same time – more negative side effects too.

That’s because is offering a prolonged effect and is having less risks of negative side effects.

Despite the fact that is not indicated for weight loss – a lot of customers using it said the compound is very effective in helping them losing weight and body fat, especially when talking about that stubborn 1-2% body fat that simply cannot go away through diet and workout.

That’s because Liothyronine T3 is a more powerful compound and it was proven more helpful at helping to lose body fat and in addition to that, T3 is specifically what helps you lose fat (which is why is more helpful). If you administer Levothyroxine T4 and the conversion to T3 doesn’t occur – you won’t be getting desired results.

Liothyronine and Levothyroxine are 2 compounds increasing thyroid hormone levels, both being used for treatment of medical purposes and both being used by athletes and bodybuilders. 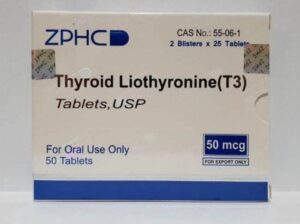 Taken in consideration you’re here, we can assume you need them for losing body fat and weight loss and that’s why we recommend to go for Liothyronine T3. Yet, if you need such compounds for health purposes, we recommend to talk to a doctor first and most likely, the doctor would recommend Levothyroxine T4.

You can buy Liothyronine for sale of amazingly high quality directly on LandOfMarbles.com