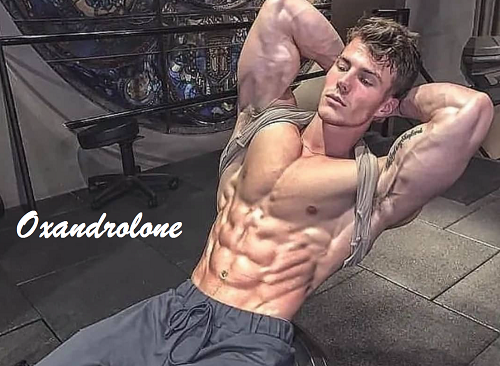 If you ever researched for performance enhancers, chances are you’ve heard about Anavar. Or shortly called Var. This is an orally active steroid with the active ingredient Oxandrolone. You may find Oxandrolone sold under different trademarks from different brands. Anavar is the most popular.

Oxandrolone was created for medical purposes, as most other anabolic steroids out there. It was and is still very helpful at treating severe weight loss, muscle wasting conditions (from HIV and AIDS, surgeries, accidents, etc.), osteoporosis, and other purposes.

Since Oxandrolone is considered among the mildest steroids on the market, yet highly effective, Anavar is very popular for women too. Actually, Anavar for women is the most popular steroid.

What is Anavar – Oxandrolone?

Anavar or shortly Var is the most popular brand for steroid Oxandrolone. This is a DHT derived oral anabolic steroid that displays great anabolic potency. The product appeared on the market in the 1960s and it still remains nowadays a very popular product.

Anavar is having a similar anabolic rating to Anadrol and Dianabol, nonetheless, the product is still considered way milder. Out of the 3, Anavar is definitely the safest and mildest.

Oxandrolone still remains effective though. Is orally active so is liver toxic, but toxicity is not as bad as other steroids’. It inhibits natural testosterone production as any other steroid, but the suppression rate is still not as bad. Is capable of offering androgen related issues like acne and hair loss, but Anavar is still considered the “safest steroid for hair”.

Anavar containing Oxandrolone is a milder orally active compound, but abusing it is still a huge mistake.

Some people suggest that because it is milder, it must be run in doses of at least 40 mg daily. Yet, some users (beginners) may still benefit from 20-30 mg daily. 50 mg a day is the most common dosage, but advanced users may run it at a dosage of 60-80 mg per day. The maximum Anavar dosage is 100 mg per day.

The half life of Anavar is 8-10 hours. Better split the total daily dose into 2 even halves. Example: 25 mg in the morning and 25 mg before working out.

This is a dry oral so you won’t get water retention. Anavar makes a perfect choice for cutting and lean bulking. Alongside some strength gains. Offers muscle hardening effects and improved conditioning. 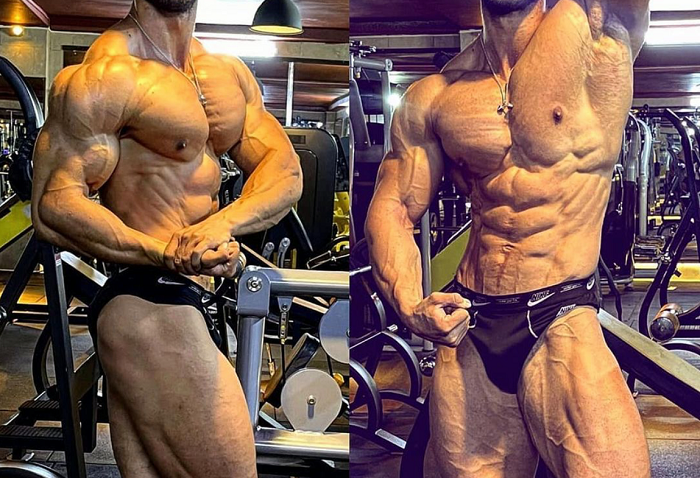 Is recommended to run an Anavar cycle for no longer than 8 weeks. Is less liver toxic, but is still capable of causing liver issues if having prolonged use with it.

Anavar only cycle is not very recommended, but some people still go for it. Usually 6 weeks 50 mg a day of Anavar. Some people go for oral only by including 50 mg a day of Winstrol in this cycle. 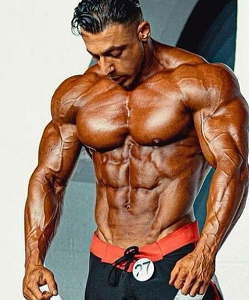 After each Anavar cycle – go for a PCT plan. Use it with liver protecting supplements too! Anavar cycle doesn’t require an aromatase inhibitor, but if testosterone is added (or especially test + another wet steroid) then you may need it. Oxandrolone doesn’t aromatize, but testosterone does.

Anavar side effects are the same as other steroids – they are just milder. You won’t get estrogenic side effects, but you are still going to get others. Do not assume you can use it in abusive dosages because rest assured, you’ll regret it. 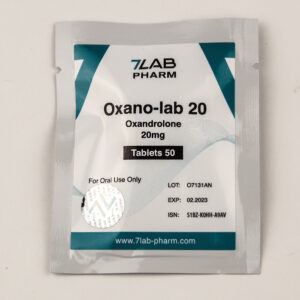 Negative effects of Oxandrolone are:

So, adding a Post Cycle Therapy (PCT) plan is mandatory and adding liver protection is very recommended too.

In the end, Anavar is very similar to Winstrol. They are both orally active and DHT derived steroids. Offer similar benefits and side effects. However, Anavar is much milder than Winstrol. It won’t offer the same level of side effects or benefits.

Buy Anavar for sale from LandOfMarbles.com. You’ll find the highest quality brands of Oxandrolone for the cheapest prices.