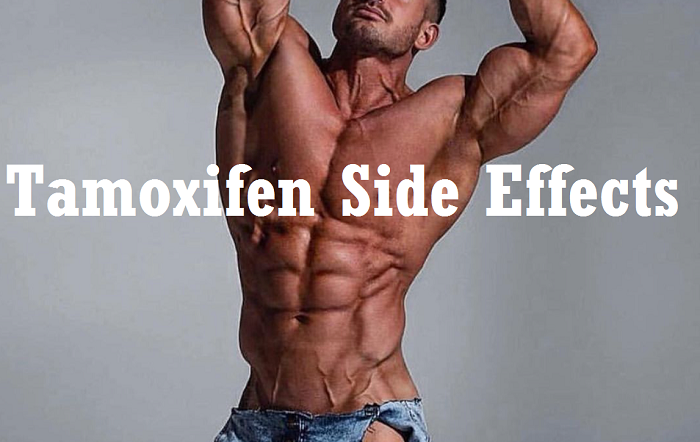 Tamoxifen Citrate that is most commonly sold as brand Nolvadex, yet might be found as many other brands, is an orally active medication. It is classified as a non-steroidal anti estrogenic compound. Specifically found in Selective Estrogen Receptor Modulators (SERMs) class of drugs. 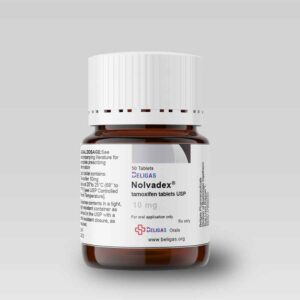 Another notable SERM that can be mentioned is Clomid – Clomiphene Citrate. They are both similar in terms of how they work and final results, yet still different.

Tamoxifen Citrate is very popular in the world of bodybuilding.

Is known as a medication that is dealing with side effects that are caused by the use of anabolic steroids.

That’s why is either used as a compound to reduce the formation of too much estrogens in the breasts. This may lead to gynecomastia (formation of breast tissues). Either (most commonly) is used by athletes and steroid users as a Post Cycle Therapy (PCT) drug. It helps the body to recover back natural hormonal balance and HPTA. And reducing the symptoms that may occur after stopping the use of steroids.

In the end, Tamoxifen Citrate (Nolvadex) is an amazing orally administered drug. It does an amazing job in reducing the side effects from steroids, related to high estrogen, or to low testosterone.

Yet, Nolvadex is most commonly used for PCT protocols for dealing with low estrogen and helping the body recover back hormonal balance. That’s because it deals with high estrogens in the breast tissues.

But is not very helpful for other estrogen related issues that can be caused by steroids during the cycle. For example: water retention, bloating, hypertension, and others.

Tamoxifen Side Effects Men vs Women 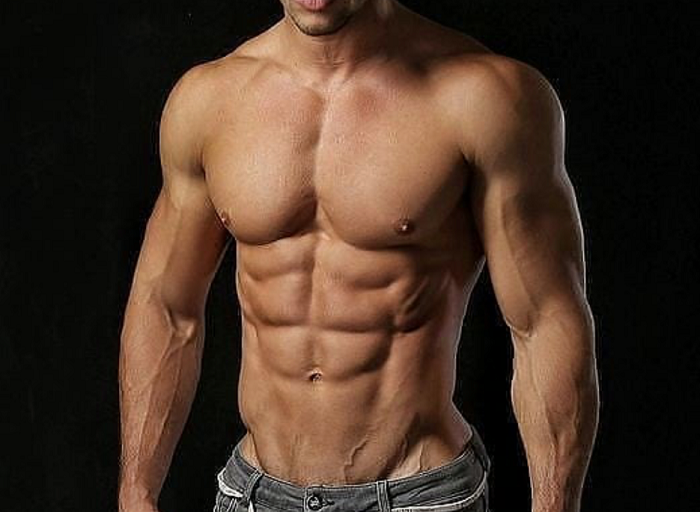 Before we continue, you need to know that Tamoxifen side effects are actually different for men and women. Most Nolvadex side effects you can read up online and women’s related. Taking into consideration that is a compound given mostly to women in medical settings. The compound affects women and men differently.

Luckily for bodybuilders – Tamoxifen side effects are much more likely to appear to women than to men.

If you check the Tamoxifen Citrate side effects, you would notice that the official information states: vaginal itching, dizziness, headaches, hot flashes, joint pains, edema, and various others. Less frequent Tamoxifen side effects may include: altered white blood cell count, skin rashes, cholesterol issues, pulmonary embolism, and others.

These are the Nolvadex side effects listed in official documents associated with the use in females, yet, this list is almost absolutely of no concern for male users.

Males generally use Tamoxifen in way lower doses, for way shorter periods of time than women. Plus, as mentioned, their bodies react differently.

Among side effects that should be mentioned – there’s a belief that Tamoxifen up regulates progestin receptors. There are steroids like Trenbolones and Nandrolones (Deca) that do the same and if combined – you may end up with high progestin activity and side effects.

Maximum that bodybuilders may report includes vomiting, nausea, dizziness, or similar side effects, but then again, that’s very rarely, in rare instances, mostly when dosages are really high and/ or the individual is sensitive (low tolerance) to the compound.

Yet, the biggest reason why a bodybuilder shouldn’t ever run too high doses of Tamoxifen or for too much time is because of its effects on IGF-1 and SHBG. It may increase SHBG levels and may decrease IGF-1. Bodybuilders know how important IGF-1 is and how detrimental the increase in SHBG levels may be. 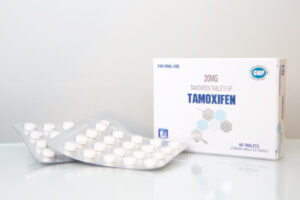 Abusing Tamoxifen Citrate (Nolvadex) is not good in whatever the case.

To make sure you won’t get any “extra” side effects – you need to make sure to get high quality Tamoxifen only.

Luckily, at LandOfMarbles.com you’re able to buy Tamoxifen for sale – saving money and getting a 100% quality product.