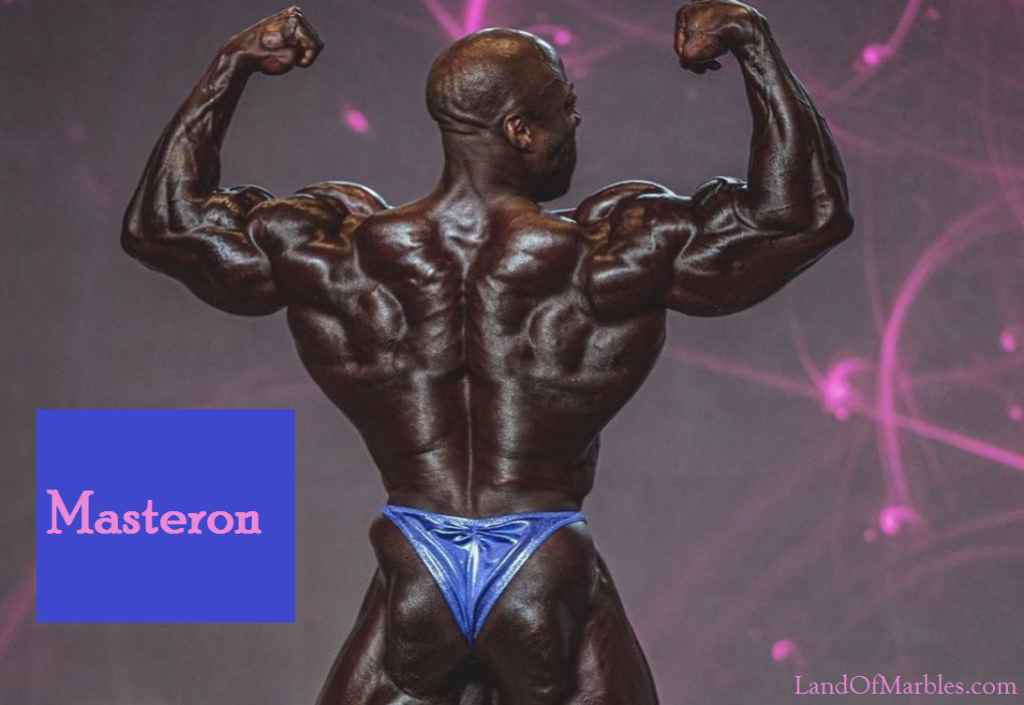 Masteron – the brand name of Drostanolone, is a dihydrotestosterone anabolic and androgenic steroid (AAS). Since it was derived from dihydrotestosterone (DHT) there’s no need to worry about aromatization. Hence, no worries about estrogen related issues. That’s why Masteron (Drostanolone) is mostly used in cutting cycles.

You may find Drostanolone being sold as numerous other brands than Masteron. But when the compound was firstly introduced in medical use in the 1960s, it was sold as this brand. So it is the most popular. Masteron was and is still used in medical settings, mostly for treating advanced breast cancer in females. 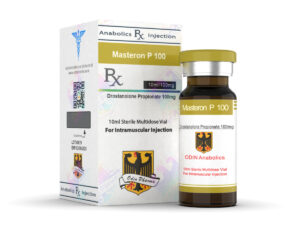 But as mentioned, Masteron (Drostanolone) is also used among athletes and bodybuilders as a performance enhancer. Again, mostly for cutting cycles. Is because it doesn’t aromatize into estrogen and because it is not very helpful at growing muscles. Nevertheless, it definitely has its place in bodybuilding.

There is no oral version of Masteron – Drostanolone. There is Methyldrostanolone (Superdrol) but it is a very different steroid. So Masteron (Drostanolone) comes only in the form of injection. It comes in 2 different versions

As much as you can understand, the difference is in the half life of these 2 products. Therefore, their administration schedule.

Yet, Masteron Propionate seems to be slightly more popular. This is because usually, cutting cycles are shorter and it kicks in faster. Plus, many people say that it is easier to control side effects and is a more powerful version.

Masteron is by far not as powerful a steroid compared to others such as Trenbolone or Winstrol. Plus it can’t help grow muscles. Instead, the reasons why is so popular:

Therefore, when stacked with other products, Masteron is going to help you get a harder physique. It reduces the side effects of steroids and boosts their growing muscles abilities.

But since it has hardening effects, it is recommended to use Masteron (Drostanolone) when your body fat is less than 13%. People with lower body fat (under 10%) can expect great looks to their bodies. Because less fat covers muscles. No point in “harder” muscles when they are covered with fat.

It makes muscle density increase and therefore makes you appear fuller. Offers energy, helps burn fat, and helps with the pumps in the gym too.

Masteron is never used alone. Is best to stack it with Testosterone. Is very often used as a third or even fourth steroid in a cutting cycle. Clenbuterol is often used with Masteron too, despite not being a steroid. Trenbolone, Turinabol, Anavar, Winstrol, and Primobolan are the most common steroids used with Drostanolone.

Example of Masteron cycle: Masteron Propionate 500 mg weekly with Testosterone Propionate 350 mg weekly for 8 weeks. Can go for 50 mg a day of an oral like Anavar, Winstrol, or Turinabol for the entire cycle length. Or Trenbolone Acetate in a similar dosage. Primobolan can be added for boosting effects too in a dosage of around 500 mg weekly.

See also  How Long Does Turinabol Stay In Your System?

Make sure to have a PCT plan after each Masteron cycle.

The most common Masteron dosage is 500 mg per week. Regardless of the version you use.

But it is used anywhere between 300 mg and 700 mg by most people. Rarely under 300 mg weekly. Some professionals may add doses of 1000 mg per week. Professional bodybuilders rarely but still sometimes use it as high as 1500 mg per week pre contest. That’s to help them display a crazy dry physical appearance. 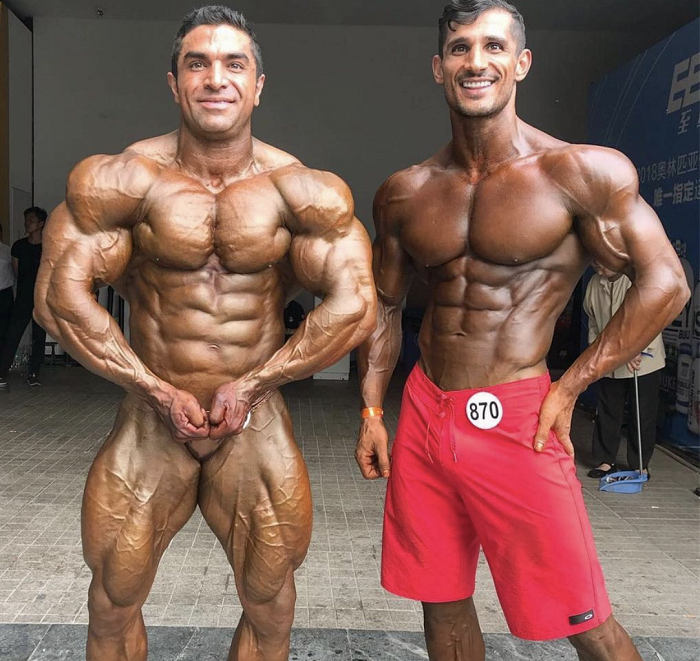 As mentioned, Masteron (Drostanolone) is a fairly mild steroid. That’s why side effects won’t be as bad as with other steroids. But it doesn’t mean that it has no side effects. If you would run Drostanolone in higher doses than those you can tolerate. Or run it for longer periods – you would get side effects.

That’s why we recommend starting slowly and increasing steadily. Both dosage and cycle lengths.

It has no aromatizing side effects because it cannot aromatize. Estrogen issues like water retention and gynecomastia can’t occur. In fact, Drostanolone has some anti-estrogenic properties meaning that it can deal with them.

Is not orally active so not hepatotoxic.

Instead, women are likely to experience virilization issues and men – testosterone suppression. Although not as bad as with other steroids, a PCT plan is highly recommended.

Since Drostanolone is DHT derived, DHT issues like hair loss, acne, and aggression may occur. But mostly to people who are prone to them.

Buy Masteron for sale from LandOfMarbles.com. Best quality Drostanolone from the best brands and best prices is guaranteed.